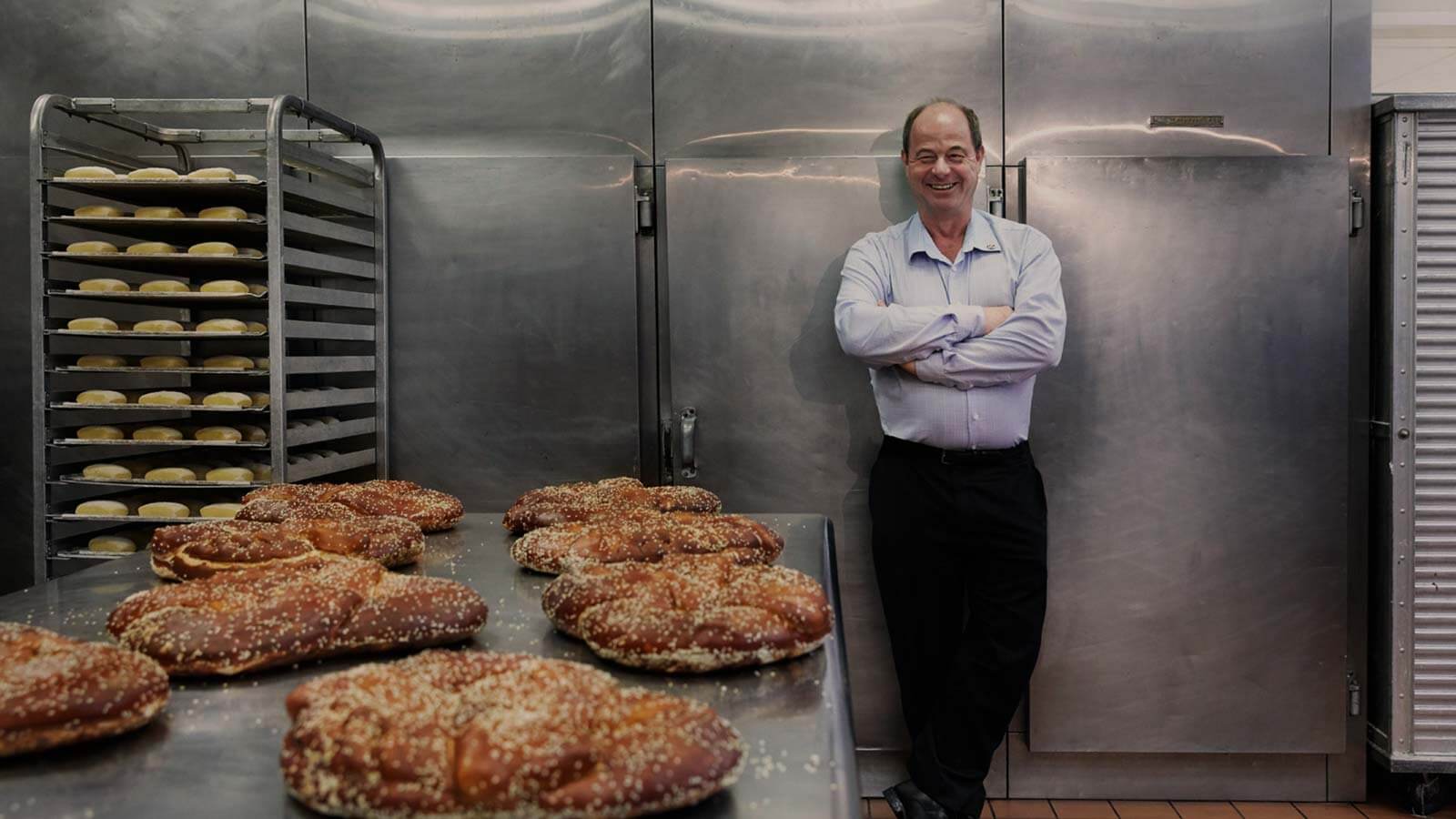 It Begins in Germany

There, in the 1800s and 1900s, generations of the Gottenbusch family worked as artisan-bakers. One such Gottenbusch, poised to run the family bakery in Münster, ventured to America to deepen his skills instead.

His name was Wilhelm, and in Cincinnati he stayed and fell in love. In 1963, Wilhelm’s new dream, an American dream, took hold. He, along with wife Gloria, opened Servatii, an artisan pastry shop that would go on to become one of Cincinnati’s most beloved. Years later, Wilhelm’s son Gary, then 18, ventured across the Atlantic Ocean to deepen his skills. Returning to Münster, his ancestors’ home, he apprenticed at an esteemed 150-year-old bakery. It was there where Gary became spellbound by the centuries old art of pretzel-making. He soaked up the wisdom of his brilliant-but-demanding masters. Gary, today a certified master baker, took what he learned and for nearly the next four decades perfected Servatii’s pretzel-making craft. Out of this, in 2016, a new brand was born: Pretzel Baron, holder of patents, winner of awards, in-demand supplier of artisan pretzel products nationwide. Early 2017, Pretzel Baron joined sister company Ditsch as a proud member of the Valora Group, the world’s leading baker of artisan pretzel products. Ditsch’s pretzel-making roots also run deep. In 1919, master baker Wilhem Ditsch founded a bakery in Mainz, Germany. Later, thanks to son Heinz’ famous “pretzelmen,” who in white clothing strolled the cobbled streets and restaurants of the city, demand for Ditsch’s artisan pretzels soared countrywide. Presently, Ditsch is one of the largest pretzel manufacturers worldwide and operates more than 200 Pretzel stores in Germany and over 60 Pretzel stores in Switzerland. The union of Pretzel Baron and Ditsch, now called Ditsch USA, is a union of artisan pretzel-making royalty, one that thrills Gary because “it elevates the excellence of pretzel-making in the U.S.” At the same time, Ditsch USA is a company determined to create more than simply the world’s best pretzels. Ditsch USA is a company determined to create a more memorable pretzel experience. Pretzels build bridges – from generations to generations, from young to old, from Europe to USA.